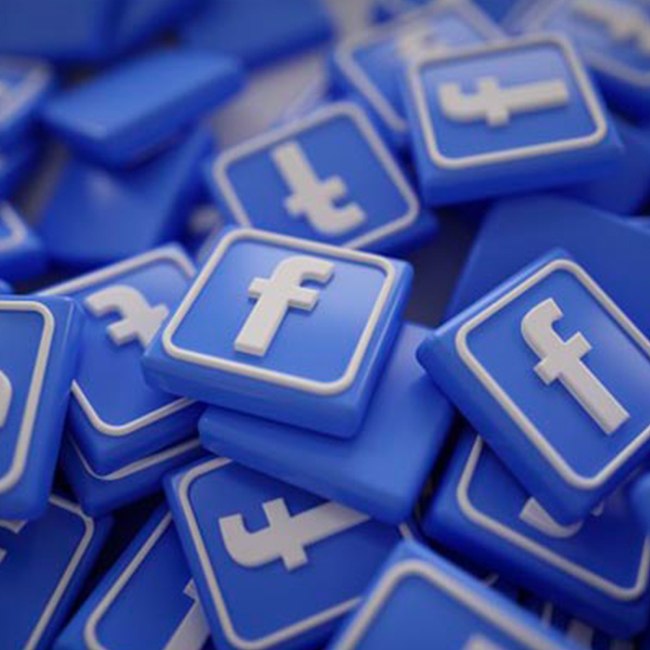 Everyone now knows Facebook and many companies are actively using it in Italy. But perhaps few still have understood the potential of a bread-making of targeted campaigns on the most widespread social platform (in Italy).

Planning on Facebook is an activity that should be present in every digital communication strategy.

And let's not talk about using Facebook campaigns to increase the visibility of posts and / or your own page but to use the social platform as a powerful and extremely accurate digital planning tool on selected targets with targeted actions to get clicks, leads and others shares, purchases included.

What makes Facebook extremely interesting as a communication platform is the ability of the tool to reason by characteristics of the target: quantitative and qualitative.

Because, especially on certain age groups and on certain lifestyles, time spent on Facebook is high and the number of actions taken is innumerable. Actions that allow the platform to profile more and more and to aggregate into increasingly performing targets in terms of cost per action (CPA).

In addition to target segmentation and the creation of specific custom audiences based on a series of parameters that the investor can decide, Facebook Pixels are the most interesting tool especially if integrated with other features to control and monitor user actions on the reference site.

Technically, the pixel is an html code that, if correctly inserted in your site, allows you to verify a series of actions carried out by users (on the same site) and then find these users on the social network and divide them on the basis of actions taken on the site: from content seen, registration, request for information, abandonment of the cart, addition of products in the cart to the purchase, etc.

These same people can then be the subject of specific social campaigns. Not only does the functionality of the Facebook pixel allow to work on the creation of target looks alike (targets that have the same socio-graphic and psycho-graphic correspondence of the pixel target, ie those who interacted in various ways with our site), thus diversifying their campaigns and calls to action based on the data collected.

From October 24th, Facebook has officially announced the possibility for investors to integrate the pixels to the proprietary cookies present on its site to measure and optimize the announcements of the platform and capture analytics data on those browsers that block "third party" cookies such as Safari and Firefox .

What does it mean? A real revolution especially working synergistically on Google cookies and the tracking made possible by the Google Analytics 360 ° suite platform.

If you don't know it, you should definitely go into it. Ask us for a meeting and we will be happy to present you all the possibilities and potentialities of planning on Facebook and how to organize and activate Google analytics in a completer and more synergic key even compared to the Facebook platform.